The Rockets arrived in Kelowna in 1995-96 after spending the first four seasons in existence in Tacoma.  After arriving in Kelowna, and shortly thereafter beginning play at Prospera Place, the Rockets have become one of the most successful franchises in the Canadian Hockey League, taking part in five Memorial Cup championship tournaments, including winning the Memorial Cup as host in 2004. 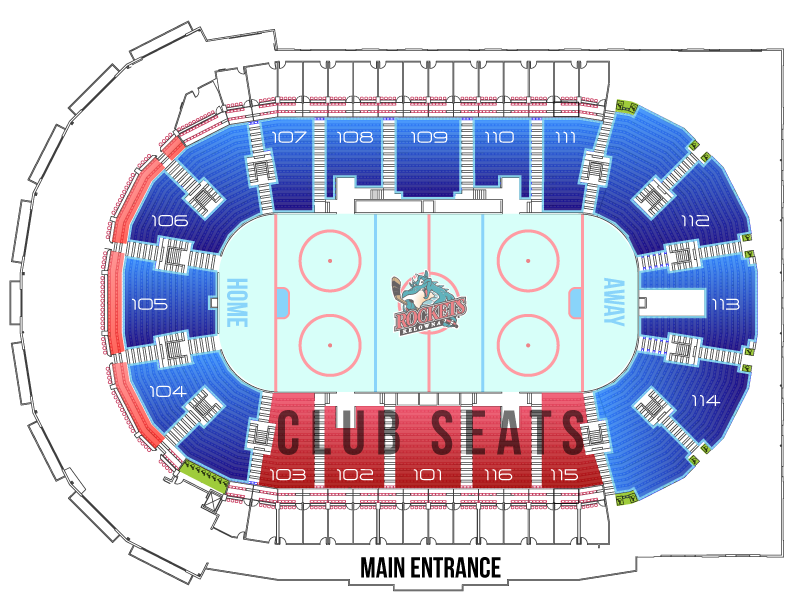