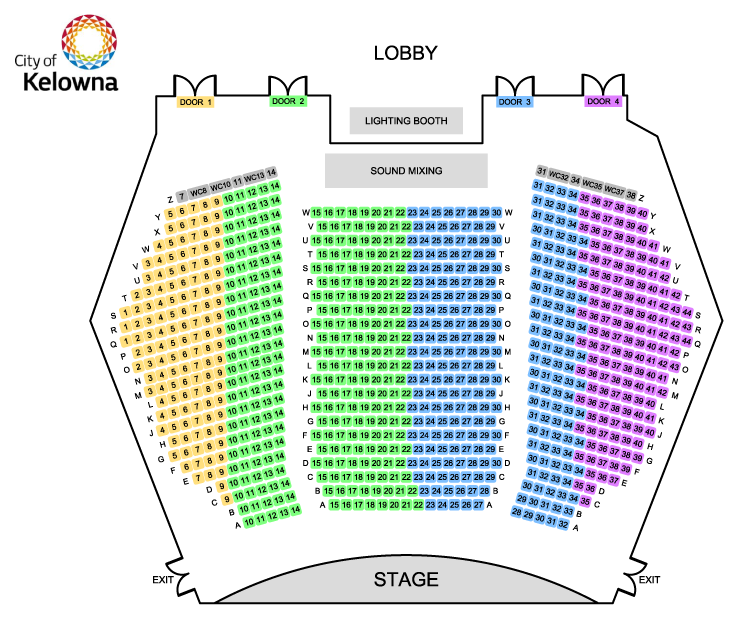 The Mavericks – masters of country-Latin rock’n’roll, born in the rich cultural mix of Miami then tempered in Nashville’s country hothouse – rode high in the country and rock charts of the 1990s with culture-crossing hits like ‘What A Crying Shame’ and ‘All You Ever Do Is Bring Me Down’. Then they conquered Europe with the titanic feel-good party classic ‘Dance The Night Away’, a 400,000-seller in the UK. Yet nothing lasts forever, and in 2004 The Mavericks went on hiatus while frontman Raul Malo explored new musical avenues.

But since a reunion in 2012, this most singular of bands has re-established itself as one of the most exciting and joyfully entertaining acts on touring and festival circuit across the planet. It’s a reputation based on their irrepressible mix of country, Tex-Mex, rockabilly and Latino sounds plus a riotously entertaining, world-renowned live show. A Mavericks gig is a guaranteed party night encompassing everything from the essential ‘Dance The Night Away’ to the infectious Tejano-Ska hybrid of ‘Back In Your Arms Again’ – and, on occasion, even wild cards like a Mavericks take on The Beatles ‘Back In The USSR’.

The Mavericks are true American originals, heirs to the great song writing traditions of Cuba and Miami, of Nashville and San Antonio and Memphis. Now, on their 30th anniversary as a band, they’re back to remind the world why they’re so good.

“Being away from the band felt like being in a kung fu movie where you go into the mountains on a mystical path to gain special wisdom,” laughs singer, guitarist, key songwriter and founder Mavericks member Raul Malo. “We needed that time away, and a big dose of humility too. It was good for us. That humility and that understanding of each other is what informs the band now. I think it makes us by far the best incarnation of this band yet.”

Raul and drummer Paul Deakin were there at the beginning, in Miami, Florida, where Raul was born and Paul moved aged 8 years old. The melting pot of this great city where Cuban, Caribbean, Latino and rock’n’roll cultures all clash gave The Mavericks their musical DNA.

Raul and Paul are joined by extrovert guitarist Eddie Perez from LA who joined in 2003 and keyboard player Jerry Dale McFadden.

“Disclaimer: The information collected is for the express use of Select Your Tickets and its venues, promoters, and teams for the purpose of bringing you events. Any disclosure of contact information for any other purpose is expressly forbidden and may make you or your organization liable.”