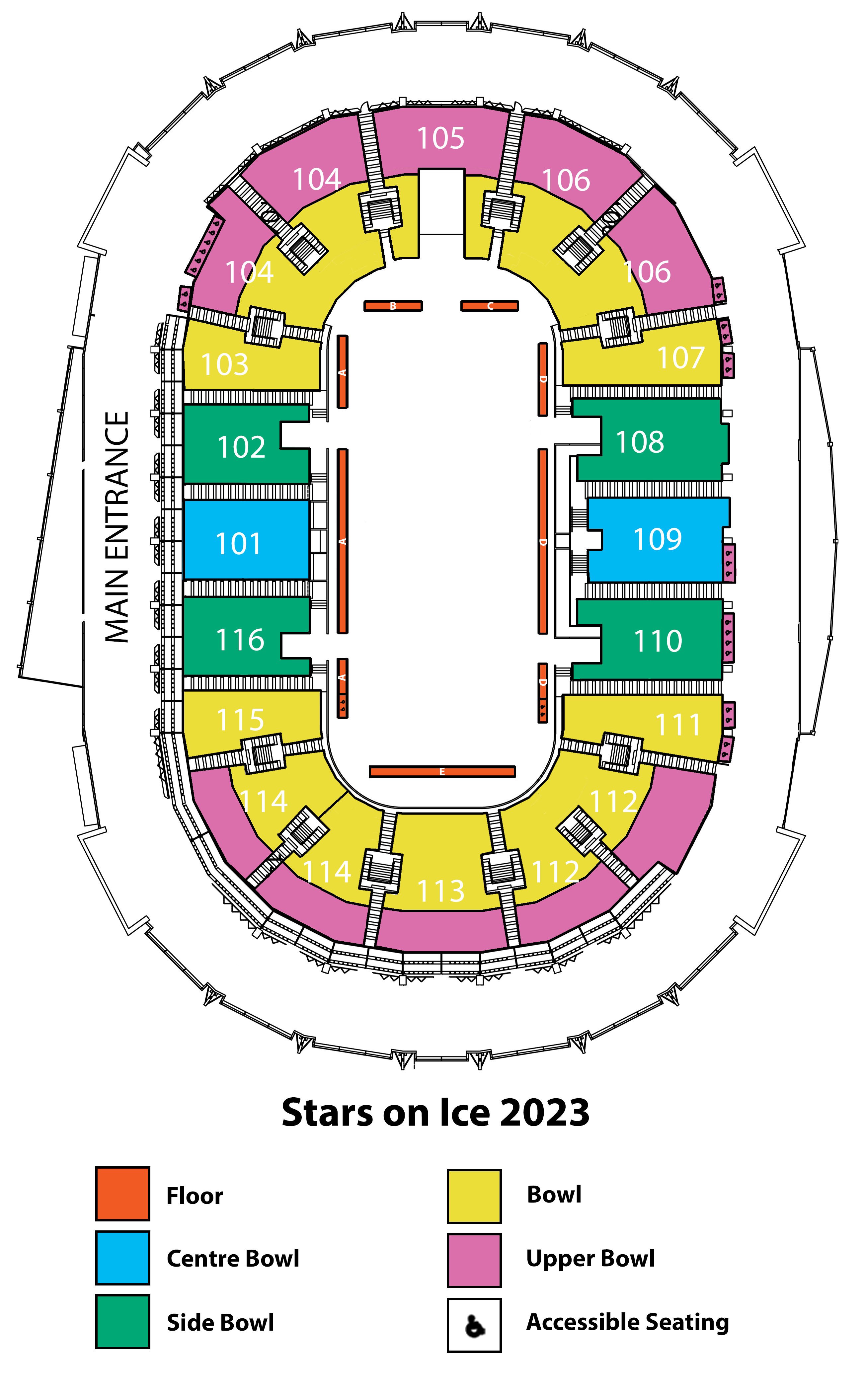 MAY 16 AT THE SAVE-ON-FOODS MEMORIAL CENTRE

The 2023 Stars on Ice tour will boast perhaps the three greatest male figure skaters Canada has ever produced. Returning to the tour for the first time in four years is Olympic Gold and Silver Medalist, three-time World Champion, and ten-time National Champion Patrick Chan. He will join four-time World Champion and four-time Canadian Champion Kurt Browning and two-time Olympic Silver Medalist, three-time World Champion and seven-time Canadian Champion Elvis Stojko to offer Canadian figure skating fans the opportunity to celebrate true iconic greatness on the ice. These three legends will headline one of the most international and talented casts Stars on Ice has presented in years. Canada’s premier figure skating show is scheduled to visit Victoria on Tuesday, May 16 for a 7:00pm performance at the Save-On-Foods Memorial Centre.

The 2023 Stars on Ice tour features the presence of some of the top competitive Dance and Pair teams on the planet, including two-time and reigning Canadian Dance Champions and World Bronze medalists Piper Gilles & Paul Poirier; and 2022 Olympic Silver Medalists, 2022 World Champions and U.S. Pair Champions Alexa Knierim & Brandon Frazier.

Stars on Ice is pleased to have Kosé as an Associate Sponsor and World Vision Canada as the Official Charity for the 2023 Tour.

Stars on Ice continues to be a pioneer in figure skating by offering fans throughout North America the rare opportunity to witness some of the world’s most accomplished and artistically gifted champions performing together in both individual and ensemble routines.

About Stars on Ice

Founded in 1986 by skating icon and Olympic Gold Medalist Scott Hamilton, the Stars on Ice tour originated in the United States.  In 1991, Stars on Ice began to tour Canada and has now played more than 300 shows in the past 30+ years.  Past tour performers include Tessa Virtue & Scott Moir, Brian Orser, Jamie Salé & David Pelletier, and Joannie Rochette. Stars on Ice is produced by IMG, a global leader in sports, events, media, and fashion.  For more information about the tour, visit www.starsonice.ca. Keep in touch with Stars on Ice on Facebook: www.facebook.com/starsonice Instagram: www.instagram.com/starsonice, and on Twitter: https://twitter.com/starsonice.