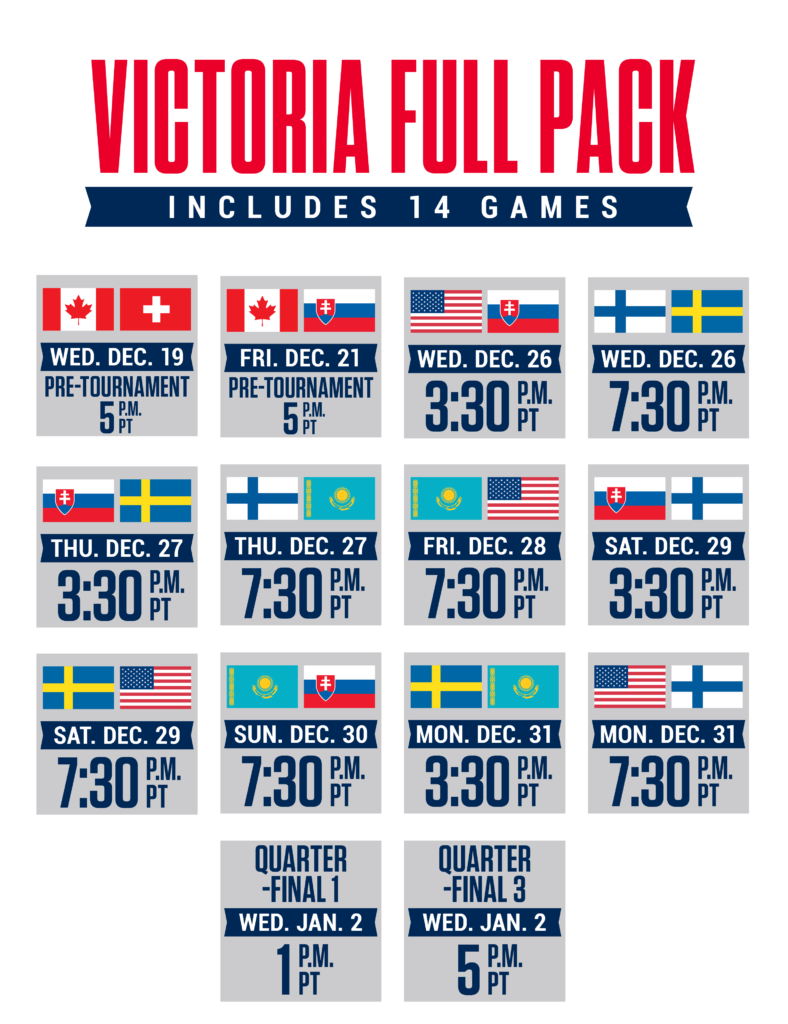 Hockey Canada, in partnership with the Canadian Hockey League (CHL), has awarded the 43rd edition of the international tournament to BC Hockey and the province of British Columbia, to be co-hosted in the cities of Victoria and Vancouver at the Save-On-Foods Memorial Centre and Rogers Arena respectively.

“It is a great day for hockey on both Vancouver Island and for all of British Columbia,”
-Graham Lee, President and CEO of GSL Group.

“It is a great day for hockey on both Vancouver Island and for all of British Columbia,” President and CEO of GSL Group Graham Lee said. “When we began to look at developing an arena in Victoria, in the early 2000s , our goal was to bring world class events here because we knew Victoria is such a great host city. We are so glad for the city that we were able to help bring this world class hockey event here.”

The 2019 World Juniors will be co-hosted at the home of the WHL’s Victoria Royals, and at the Rogers Arena in Vancouver. Regional economic impact studies of the 2015 IIHF World Junior Championship estimated the financial spinoff for the host-communities to top $80 million.

“To be a co-host of the World Junior Hockey Championships will allow the world to once again see and experience what an amazing city Victoria is,” Dave Dakers President of RG Sports and Entertainment said. “The tournament itself will be a boon to the tourism industry and there will be a positive impact for years to come.”

Ticket information for this event, including prices will be finalized at a later date that is yet to be determined.

“This selection as a co-host is great recognition of the passion we have for hockey in Victoria, and of this community’s dedication and support for the Royals,” Victoria Royals’ President and General Manager Cameron Hope said. “Fans at Save-On-Foods Memorial Centre will be treated to the highest calibre of junior hockey in the world.”